When Stanford University graduate student Jeff Rutherford began his PhD in 2018, the amount of methane entering the atmosphere from oil and gas extraction operations – primarily due to hydraulic fracturing – had become a major point of contention. The monitoring of this harmful greenhouse gas is the responsibility of the Environmental Protection Agency.

To facilitate their accounting, the EPA uses computer models that take a “bottom-up” approach, counting the total number of wellheads, storage tanks, kilometers of pipeline and other sources of methane, stating an average annual release per component, and totaling everything. They call it an “inventory”.

The only problem is that other organizations taking a “top-down” approach – using satellite imagery or atmospheric measurement to calculate actual total methane emissions – were saying the EPA was missing the target by half.

“Top-down approaches found total emissions to be double the EPA’s estimates, but the reason was unclear,” Rutherford said of what motivated him and Adam brandt, his advisor and professor of energy resources engineering, to develop a new model. The subject of an article published August 5 in Nature Communication, their model attempts to bridge the gap between top-down and bottom-up approaches.

“If our emissions-based models that we use to make important climate-related decisions aren’t correct, that’s a big deal,” said Brandt, who is also Stanford’s director. Natural Gas Initiative.

Like the EPA, Brandt and Rutherford take a bottom-up approach, but using the latest component-level data to tabulate the actual amount of methane more accurately. The data used by Rutherford and Brandt in their model was collected by sampling directly from various components of the oil and gas industry where methane most likely escapes – connectors, valves and hatches on wellheads, oil tanks. storage, etc.

“We use a very similar approach to that of the EPA, but with different underlying data,” said Rutherford. “The EPA inventory and modeling is actually pretty good – the best there is. It took me two years to dig it to figure it out and try to develop it. “

The results of the new model closely approximate what top-down modelers have said: current estimates are low. Brandt and Rutherford’s model is within the margin of error of top-down inventories. 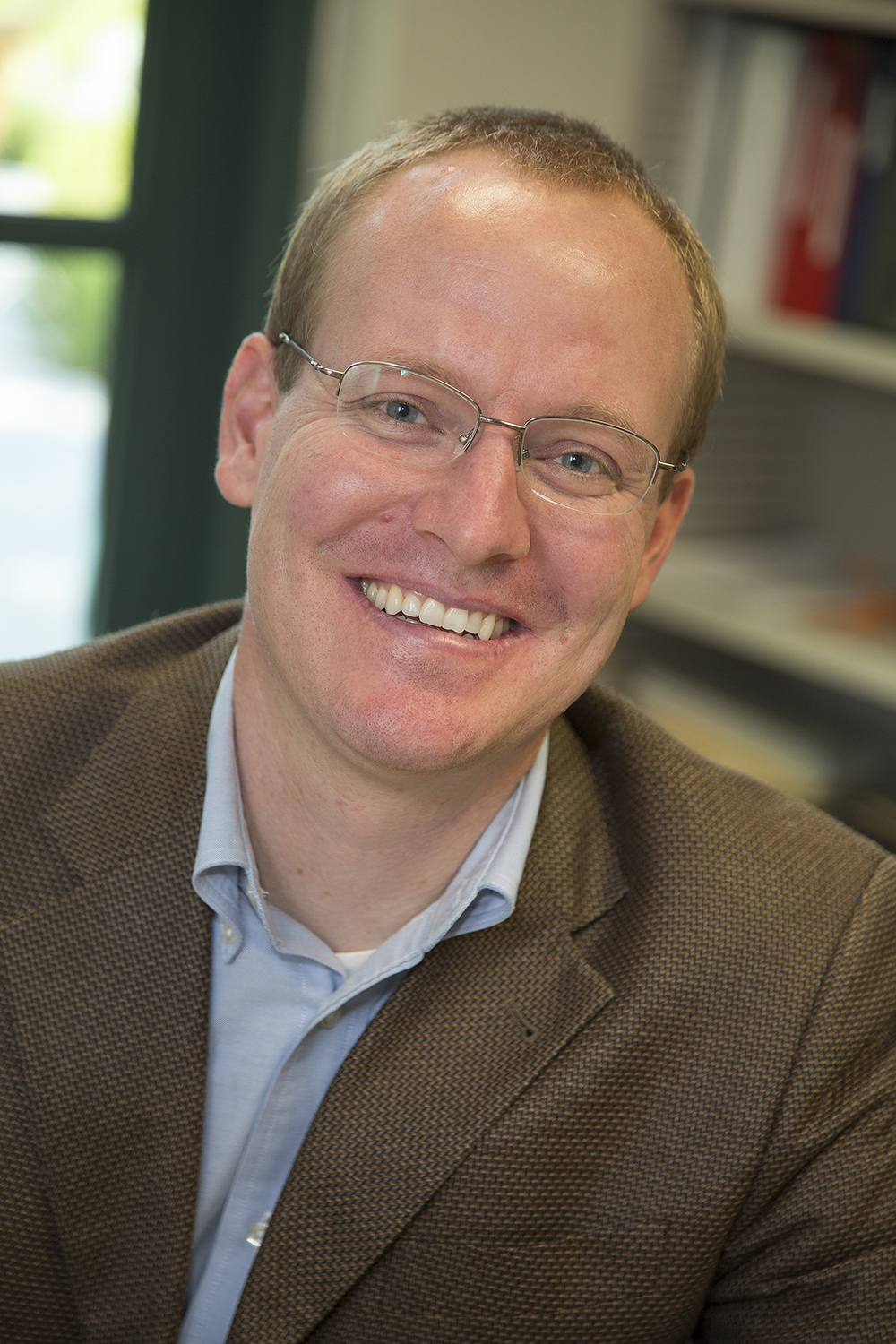 One of the main sources of these missing emissions, Rutherford said, are liquid storage tanks. Some emissions are intentional, such as “flashing”, in which methane dissolved under pressure escapes when the pressure is reduced. “It’s like opening a beer,” Rutherford explained. “It’s liquid as long as there is a high enough pressure, but if you release the pressure, the gas escapes quickly.” But much of it is due to operator errors, such as when a technician accidentally leaves a hatch open or the separation equipment malfunctions. The combination of the two leads to very high emissions from storage tanks, although storage is only one item among many that Rutherford and Brandt point to.

The result of their new methane inventory is twofold, Brandt said. The first is awareness. It highlights a key gap in current modeling that is used to make important environmental decisions and highlights specific activities that should be targeted for remediation or regulation. Second, he said, the goal is not to replace existing models, but to provide a useful basic tool on which to base changes to those models to make future inventories more accurate.

To that end, Rutherford has toured state and federal regulators as well as oil and gas producers on the findings of the new model and how best to exploit the lessons learned.

“It helps to just identify that there is a problem,” Rutherford said. “But, beyond that, our model offers clear and actionable steps to improve our inventories and the ways in which operators can adjust their practices, which could really make a difference in reducing the amount of methane entering. the sky.”

Adam Brandt is also a senior fellow at Precourt Energy Institute. Evan Sherwin, postdoctoral researcher at Stanford, is also a co-author. The other co-authors are from Harrisburg University of Science and Technology, the Joint Institute for Strategic Energy Analysis at the National Renewable Energy Laboratory, the California Air Resources Board, Colorado State University, and the Environmental Defense Fund.

This research was funded by the California Air Resources Board. Additional support was provided by Novim.

To read all of Stanford’s science stories, subscribe to the bi-weekly Stanford Scientific Compendium.